Bill Colella is an award-winning screenwriter and a former interactive content writer at Tandberg Television. With deep roots in the dot com industry, his focus is on the intersection of traditional and new media entertainment. He is actively developing a number of film and web series projects. 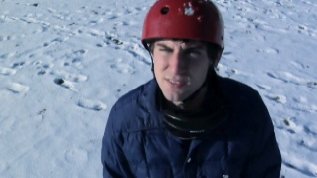 Tool shed inventors of the universe, this one’s not to miss. A young man aspires to be one with the birds and designs a device to help realize that dream. “Contrails” uses comedic action to relay the fundamental truths in all invention – though the easy way makes more sense, the hard way is so much more fun. The short is the work of filmmakers Andy Richards and James Niebuhr. 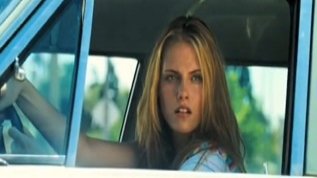 Some big names star in this short film written and directed by actress Kate Hudson. Virginia Madsen, Dakota Fanning, Kurt Russell, and even a cameo by legendary rocker Steve Jones make this great story even better. The film was featured at the 2009 Tribeca Film Festival. Check it out.